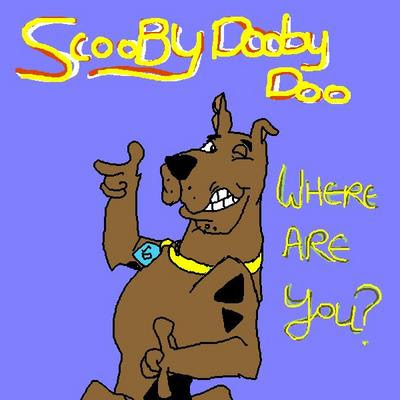 Comments on Where are the Pastors?

First I don’t know who he is arguing against.

Third, he never defines what idea of the modern pastor he is arguing against.

Fifth, is he saying that we have done church wrong for the last 2 thousand years? As far as I know there has been pastors in the church for about 2 thousand years. (sometimes called priests, bishops ect).

Sixth, he says that there needs to be a hierarchy of authority, while seemingly arguing against it. But he says it should be based on us deciding if they are worthy of it, but isn’t that what most churches do by ordaining a pastor? Again which church is he arguing against, denominations view pastors, and treat them differently than non denominational churches, and denominations differ among each other. So who is he critiquing?

Seventh, of course as Christian leader we are to lead many times by serving, but that doesn’t mean we don’t have authority, nor make demands / commands on people. Jesus washed the disciples feet, and commanded them to do things.

Nine, like eight he isn’t clear what he is attacking, and this is a problem because he is lumping many different things under one pile, is he really saying that every church structure is flawed and unbiblical? Or just certain ones?

Ten, in the end does he only say that he is mainly attacking churches that are run like a business. However, he doesn’t define what parts or if all of business like structure is bad. Does he mean that churches shouldn’t have employees? That everyone should just volunteer their time? Again not clear, however I would agree with him in that he says churches shouldn’t be run with pastor like CEO. (except for church plants for a time). Which we don’t get out of him until he has been beaten up in the comments. Which i recommend you all read, for they expound on many of my complaints very nicely.

In conclusion I feel this is a poorly written piece with many flaws in it, mainly that he misrepresents and interprets the text, while planting his own views inside of it. He doesn’t let the text, nor church history teach him, he tries to pull out his own agenda, which I believe ultimately fails. He doesn’t clearly explain his reasons nor his points, and is way too general to be helpful.

There are many good points here though, and I think the main ones we should discuss is:

Hopefully in the future (and with some encouragement) I can study such things more closely, and perhaps get back to you all with some responses.